The post-war period required strenuous efforts of the country to restore the destroyed national economy as a whole and the fuel and energy complex in particular.

The team of the Institute faced similar tasks in view of the need to train specialists, improve the educational process, and develop new methods for exploration, production, transportation and processing of hydrocarbons.

In 1945, the Institute included 5 faculties, where training was conducted in 13 qualifications. The educational process was provided by 30 departments and over 40 laboratories and classrooms. Senior students returned from the war, and many demobilized from the army became the first year students. 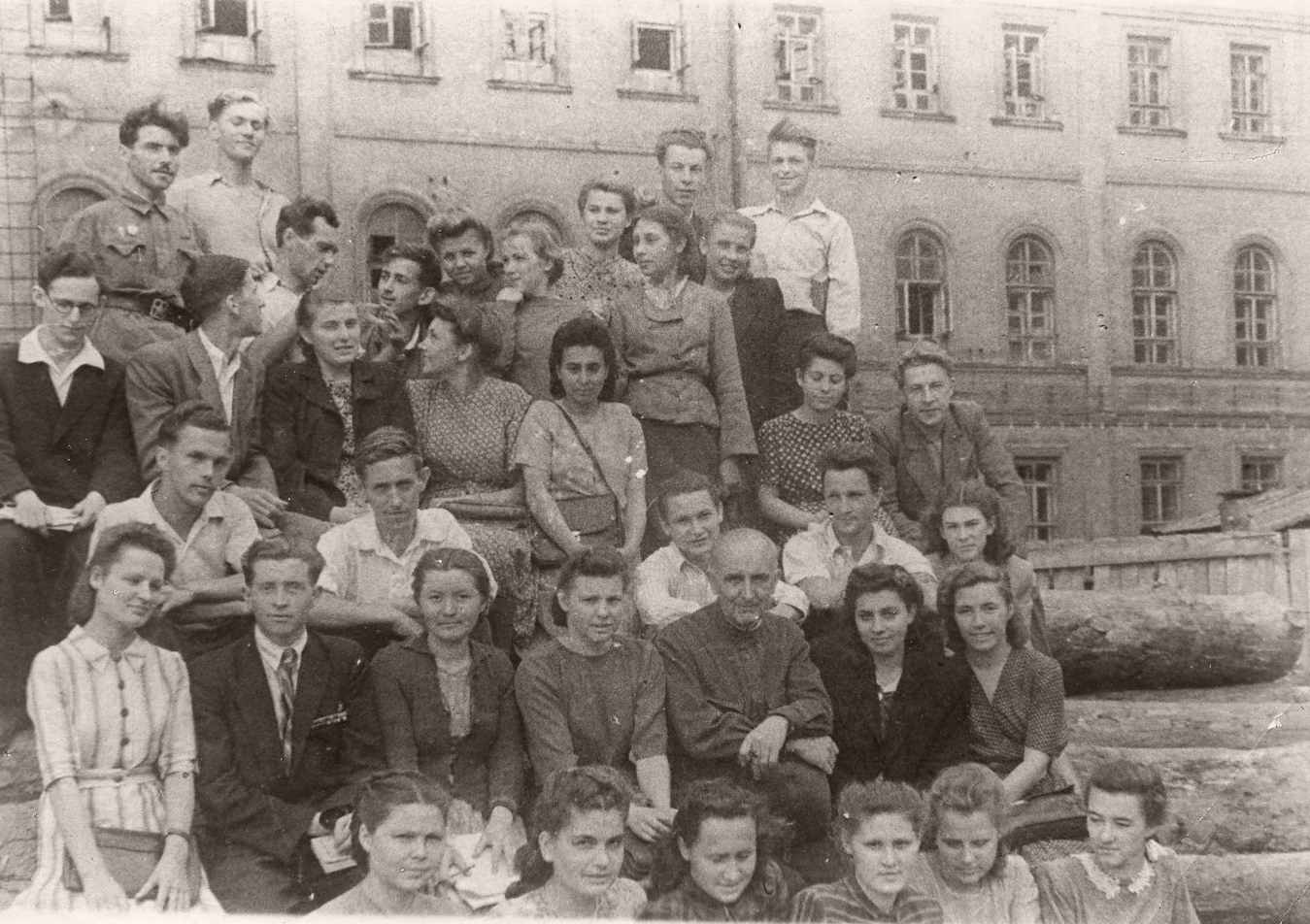 The leadership of the Institute paid great attention to organizing practical trainings in the fields and at industrial facilities of the country, in parties, expeditions of geological trusts and expeditions of the USSR Academy of Sciences. 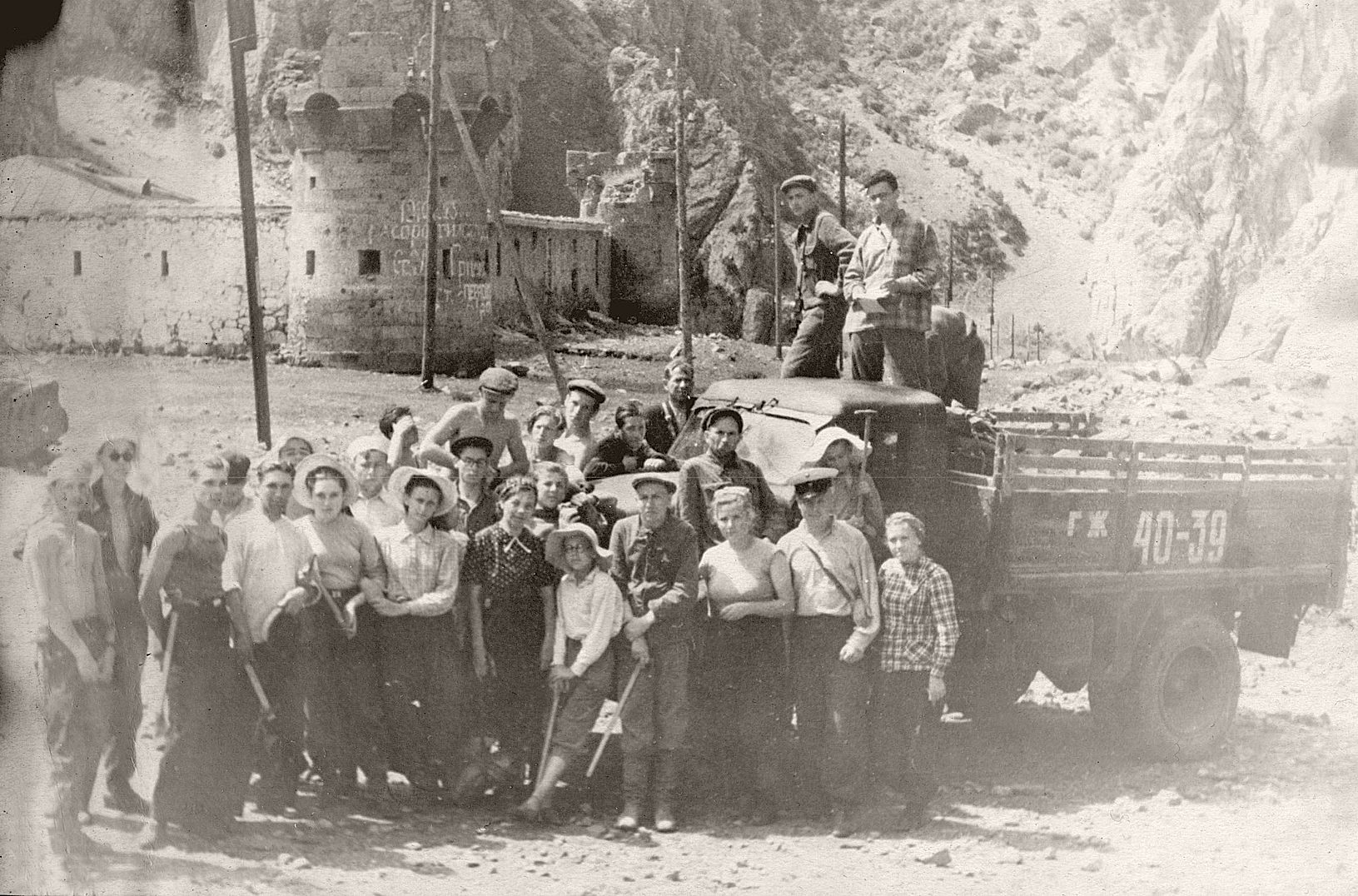 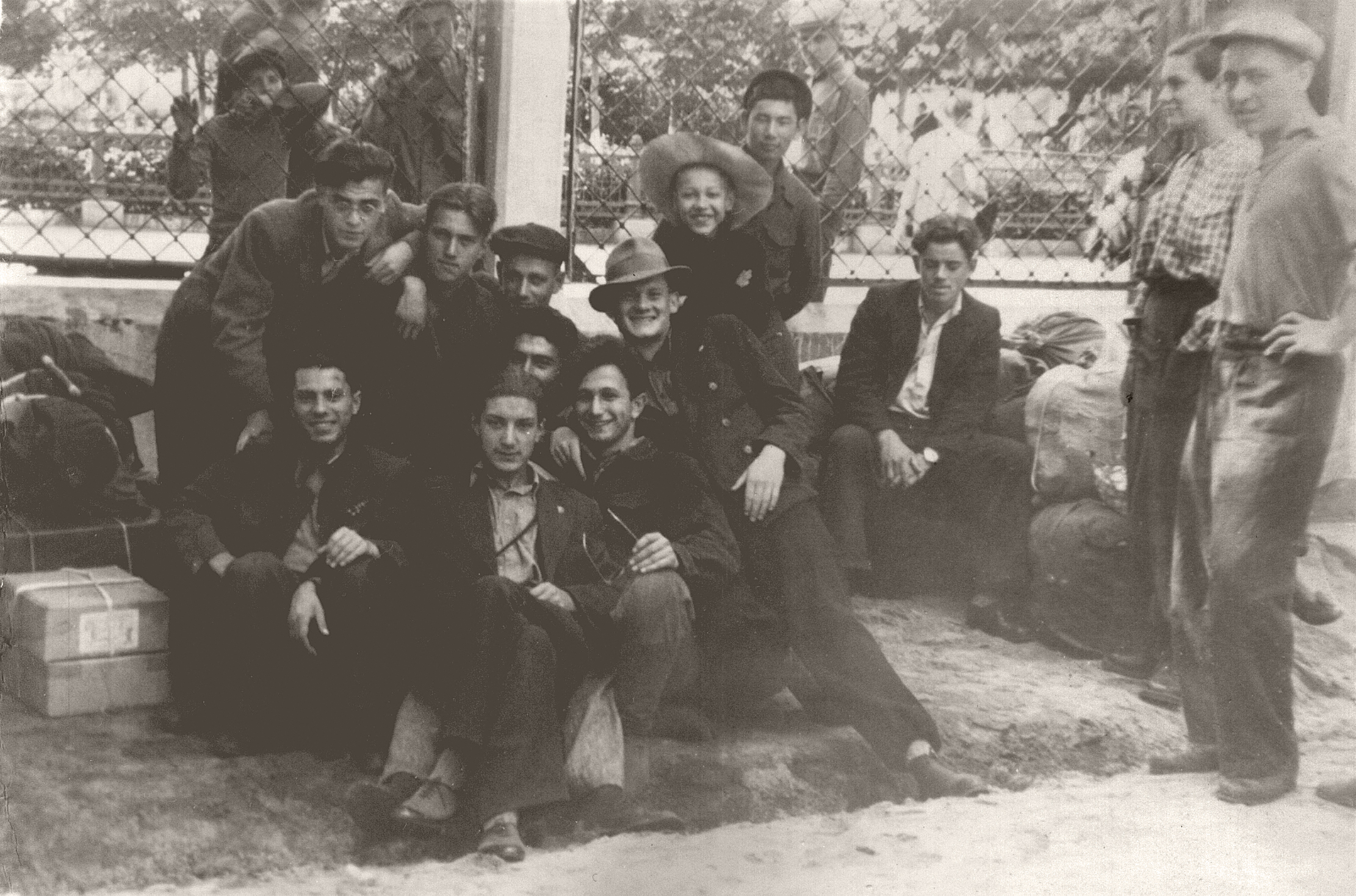 Practical training of students in Vladikavkaz, 1948

In May 1945, the extramural department to train engineers in off-work hours, as well as training and consulting centers within Lviv Polytechnic Institute, Ufa branch of Moscow Oil Institute and Khabarovsk Institute of Railway Transport were established. 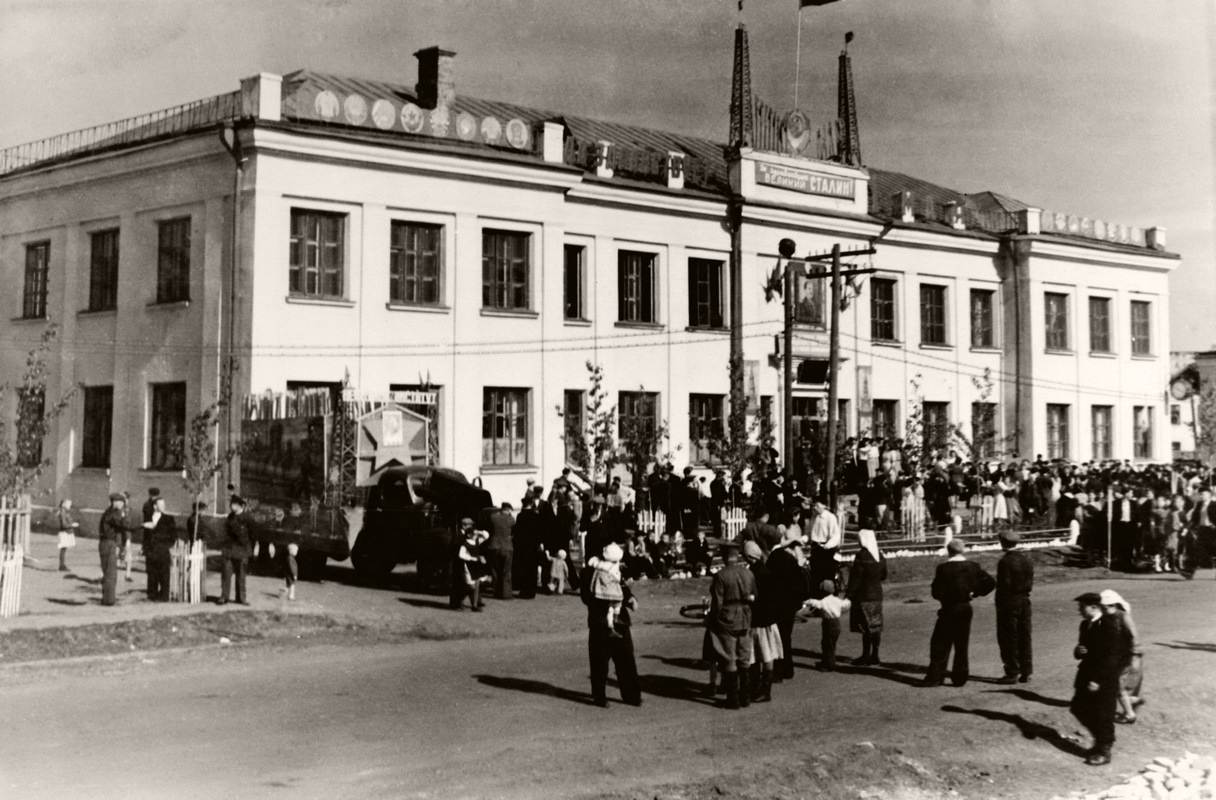 By 1950 the number of students reached over two thousand. Representatives of more than 30 nationalities studied in the Institute. The continuous growth of student enrollment plans was driven by the country's needs. By 1950 oil production was expected to be 35.4 million tons; therefore, qualified specialists such as geologists, drillers, developers, mechanical engineers and technologists were needed. 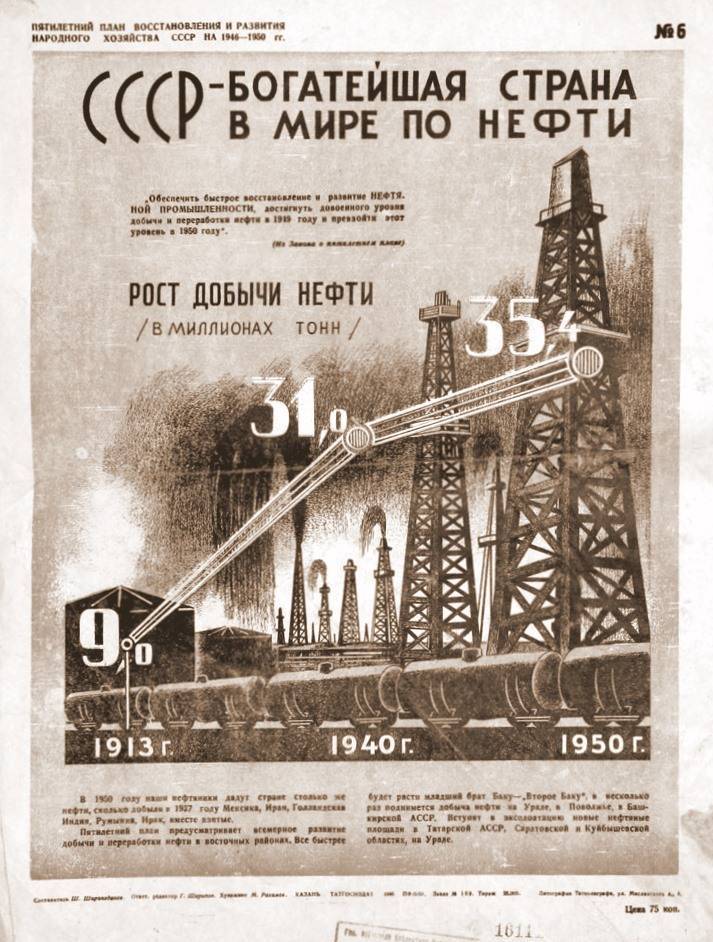 All these years, the Institute was actively involved in research work. In 1946, the Academic Council received the right to review and admit doctoral dissertations to a degree. The complex issues included improving the methodology for the integrated design of rational development and operation of oil fields, studying the basement of the Volga-Ural region, improving structural materials, mechanizing and automating labor-intensive processes when drilling wells, developing methods for the production of critical chemical products from petroleum feedstock. 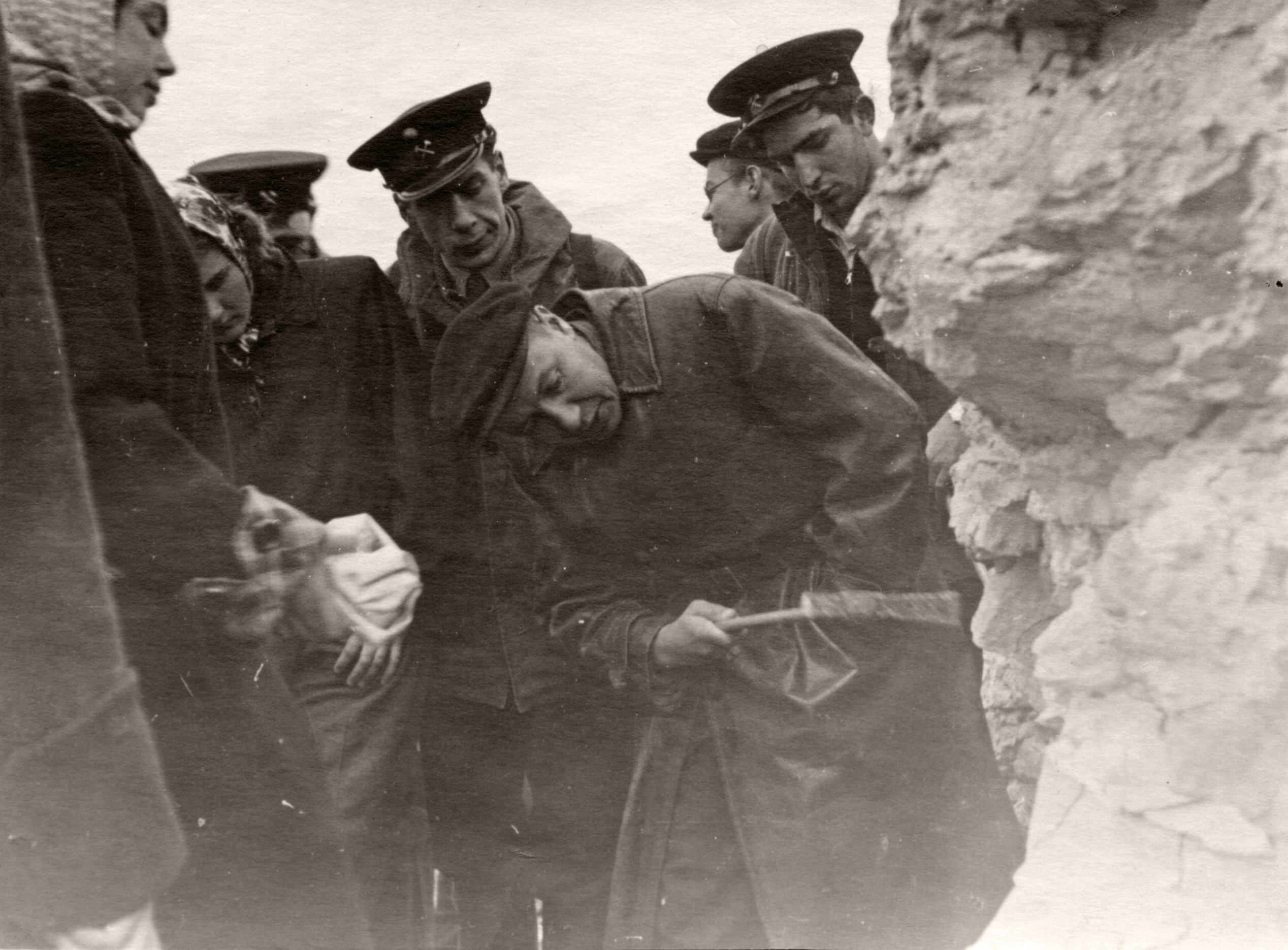 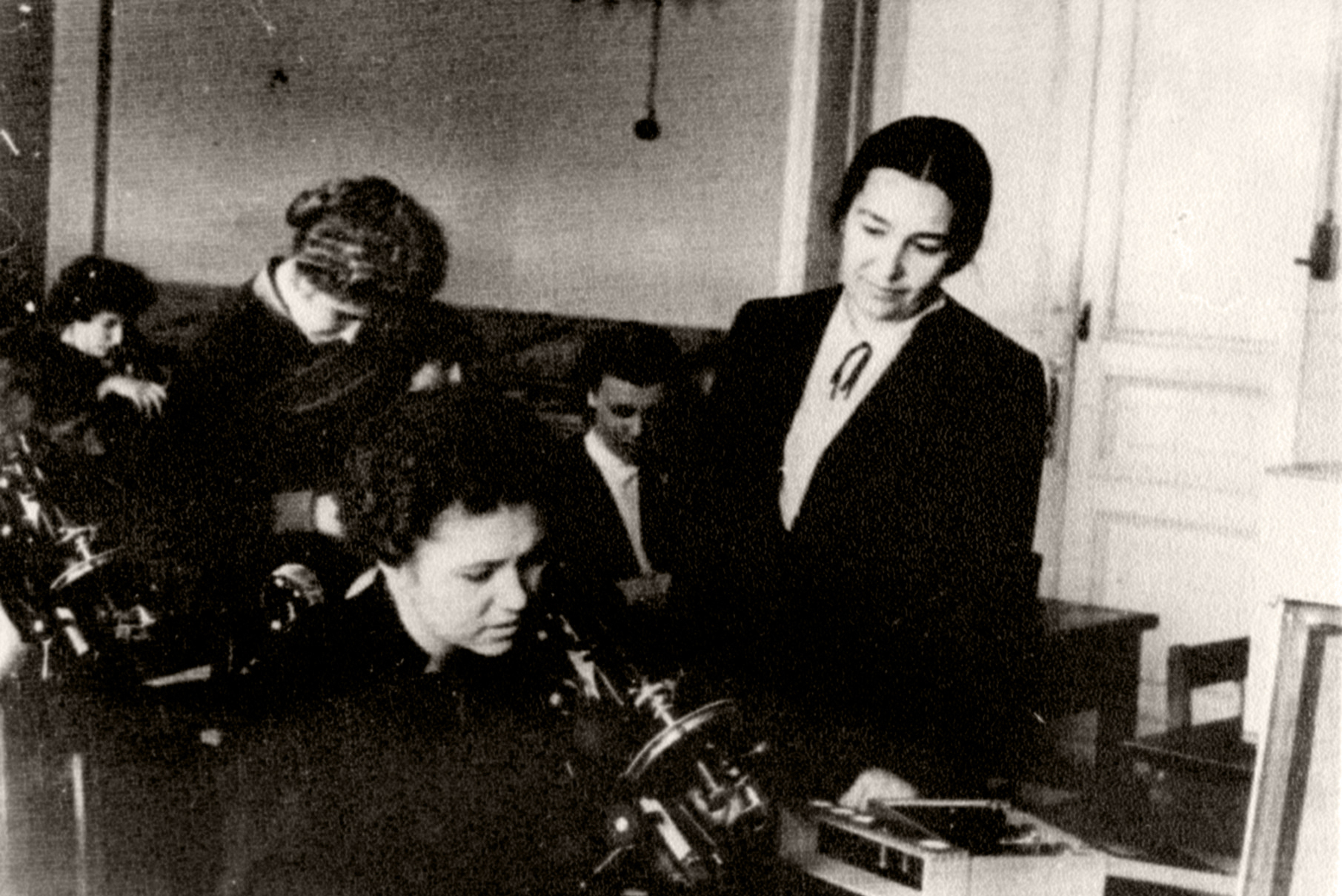 “The work of our scientists should allow the state to save 1 billion rubles, which means that we will cover all expenses of the Institute for 35 years ahead” 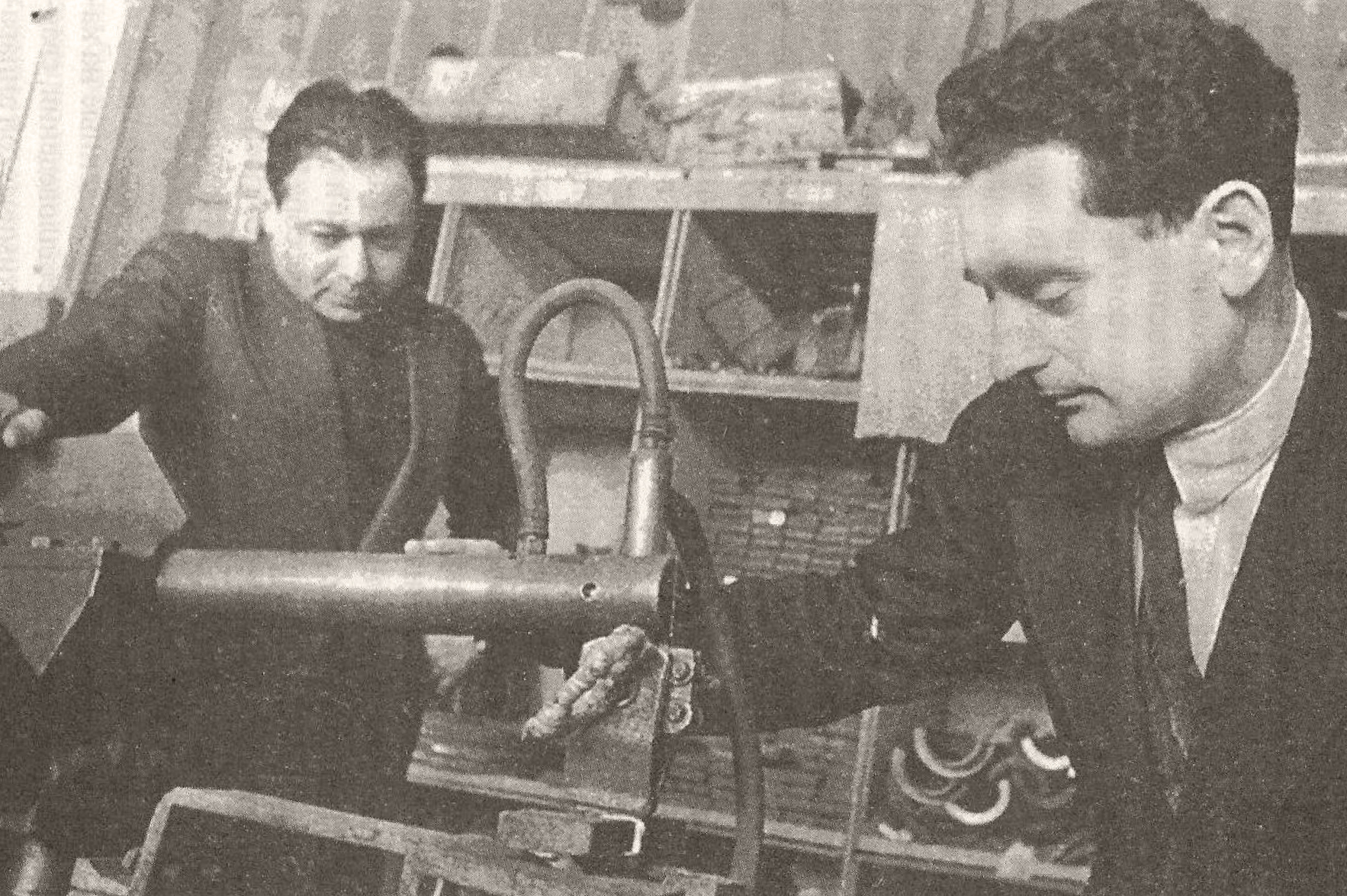 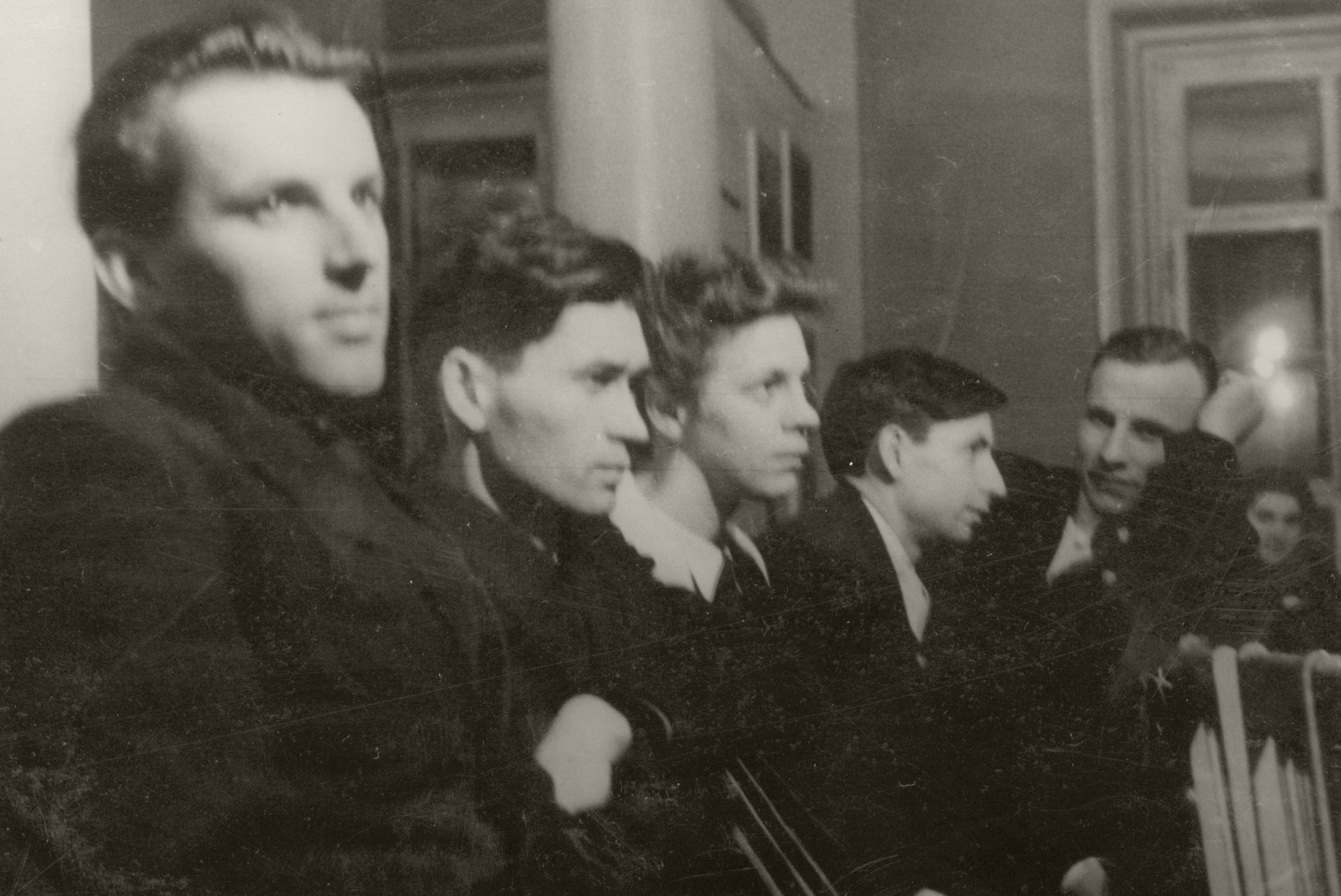 The lack of classroom facilities urged for construction of a new building. In January 1948, the Government signed a decree on the construction of a “large institute” under the project of the Academician B.M. Iofan.

One of the first versions of the project “Oil and Mining Institutes on Leninsky Prospekt”. Author – B.M. Iofan. 1952.

During these years, student leaders made a great contribution to the development of the Institute, including the secretaries of the All-Union Leninist Young Communist League of Moscow Oil Institute R. Mingareev, V. Vinogradov, L. Zlotnikova, V. Petrov, V. Egorov, N. Bykov. All of them later held senior positions in the industry and at the Institute, and became the outstanding scientists. Active participants in the Komsomol organizations of the faculties were L. Zlotnikova, A. Sardanashvili, Yu. Korneev, V. Shugrin, V. Graifer, E. Bakirov, N. Efremov and others. 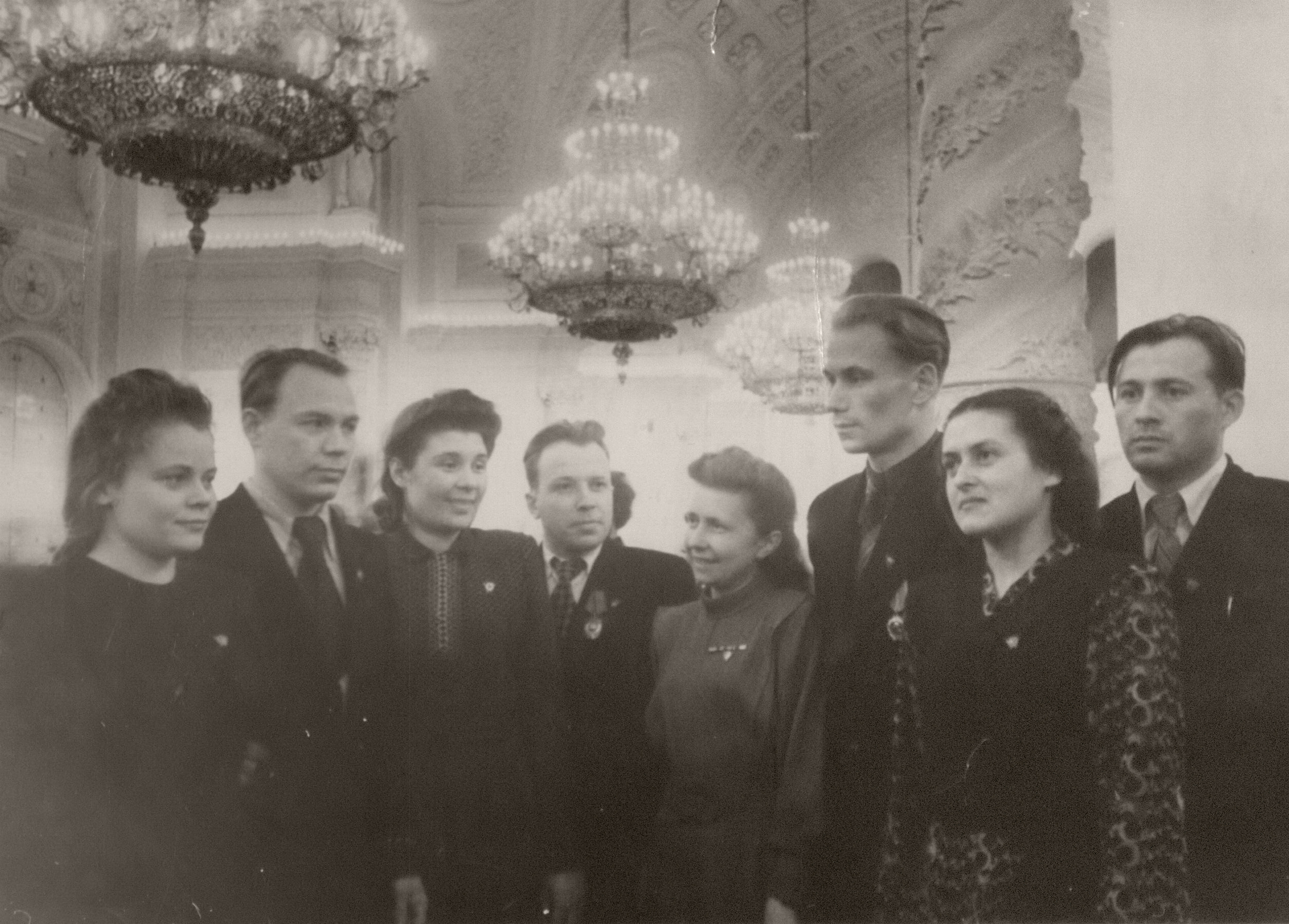 The student of the Faculty of Mechanics, secretary of the October Committee of the All-Union Leninist Young Communist League V. Vinogradov at the awarding of the Order of Lenin in the Kremlin. 1949